Washoe County resident Jesus “Jess” Goñi’s knack for a traditional Basque singing style called bertsolaritza has taken him all over the region and even to the halls of Congress.

Jesus “Jess” Goñi in front of memorabilia at his home in Reno on April 15, 2022. (Carly Sauvageau / The Nevada Independent).

But his talent has also helped keep a unique language and culture alive, particularly in Northern Nevada and the Great Basin region, where many Basque immigrants settled after leaving Europe in the face of harsh persecution in the 20th century.

Bertsolaritza is a type of improvisational singing where the singer is asked to perform a song on a specific topic and fit it into a traditional verse structure. Singers like Goñi — known as bertsolaris or bertsos — take on topics ranging from the touching and dramatic to the humorous and playful.

Set to a specific rhyming scheme and performed in Basque, scholars and bertsos often comment that when translated, the songs lose much of their original meaning and artistic intent.

Settings where bertsolaritza is performed range from groups as informal as friends all sharing a meal together to powerful politicians in the U.S. Congress.

It all began for Goñi when he started singing with his grandfather as he grew up in the hills of Navarre, the largest province in the Basque Country, an area nestled in the Pyrenees Mountains between Spain and France.

While many people in the United States mistake Basques for being a subculture of the Spanish or French, Basque people have their own unique language, culture and society. One of the oldest living cultures in Europe, the people of Euskal Herria, or the Basque Country, have fought diligently to keep their traditions alive, even among political and social persecution and hardships.

One of the most striking examples took place 85 years ago last week in the bombing of Gernika. In the midst of the Spanish Civil War, the Basque Army was fighting to keep Spanish nationalist troops from taking over the provinces of Gipuzkoa and Bizkaia.

On a typical market day when 10,000 civilians had gathered in the spiritual capital to go about their business, an aerial strike began. While the number of casualties is highly contested, anywhere from 126 to 1,654 people died in the bombing, many of them civilians. 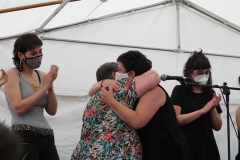 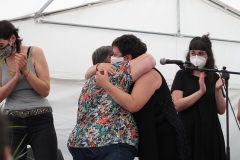 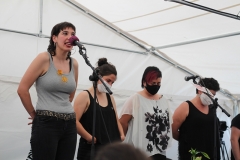 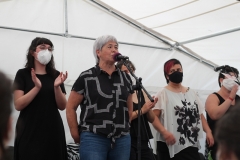 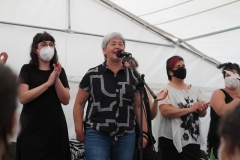 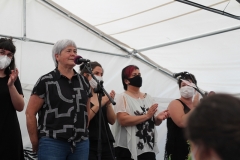 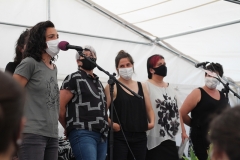 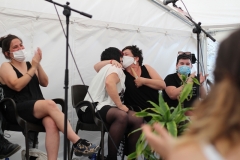 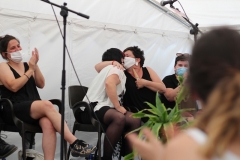 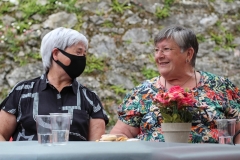 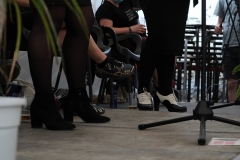 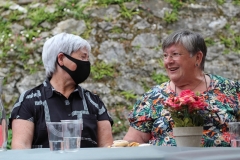